Webinar on 'Who's defeating Covid? Man or Medicine organized in asso with Travancore Medicity Kollam on 5 February 2022


Workshop on Data Science and Machine Learning organised by the PG Dept. of Economics on 22 Dec. 2021 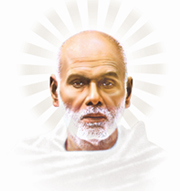 Sree Narayana College for Women, Kollam, is one of the most prestigious colleges, catering to the educational needs of young women in Kerala. The visionaries of Sree Narayana Dharma Paripalana Yogam, led by Sri. R. Sankar, realizing the vitality of women's education in the socio economic upliftment of the society, established this great centre of knowledge in September 1951. The college stands out as a proud and triumphant symbol of a progressive society, ushered by the ideals, vision and social philosophy of Sree Narayana Guru. The institution believes in achieving the high ideals of Sree Narayana Guru that is, Sree Narayana Dharma, which stands for 'Enlightenment through Education' or 'Vidya kondu Prabhudharakuka' in our mother tongue Malayalam and views education as an instrument of socio economic progress.

The college had a modest beginning with a few courses at the intermediate and undergraduate levels. More courses were introduced in due time and was later elevated to the status of a Postgraduate institution in 1964, with the introduction of M.Sc. course in Home Science. The departments of Chemistry, Physics and English followed their footsteps and started post graduate courses in the later years. In 2020, an innovative Master's programme in Behavioural Economics and Data Science has been sanctioned to the Department of Economics, thereby taking the number of Post graduate departments to five. The Department of Chemistry became a Research Department in 2008 and at present 5 Research Scholars work under three Research Guides. Over the years, 5 PhD degrees in Chemistry have been produced from the research department. The Department of Physics joined the realms of a research centre in the year 2017, and at present two research guides are guiding four research scholars. Three PhDs have been produced from the centre so far. Now the college is one of the leading centres of learning in the field of higher education in Kerala with 16 teaching departments offering various courses at the Degree and Post-graduate levels for over 2500 students. This prestigious institution has a great tradition of producing meritorious students from its very inception. All through these years, the teaching community and the student community of the college have contributed the brick and tool towards the process of moulding a progressive intelligentsia, free from caste and communal prejudices and social taboos. 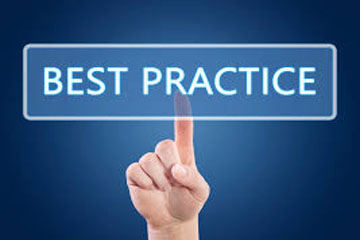 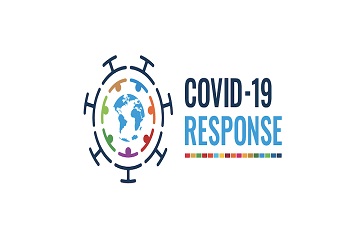 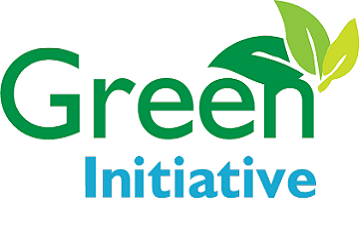 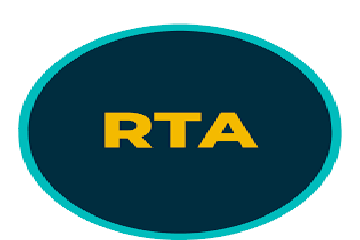 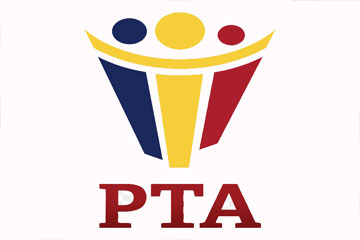 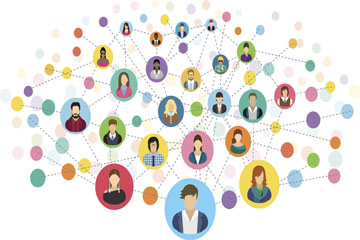 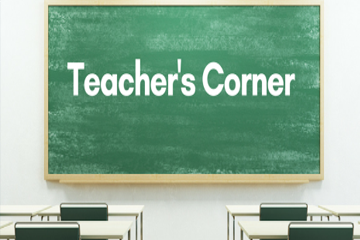